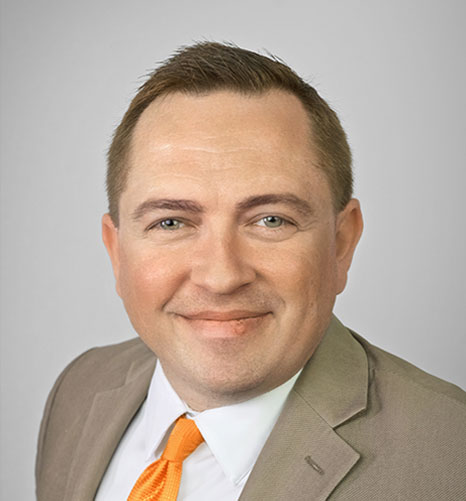 Shawn has over 15 years of experience in a wide range of financial analysis and business process positions with Fortune 500 companies such as Dell and DJO.

He received his B.S. and his M.B.A. from the University of Tennessee.

Shawn manages the firm’s forensic accounting practice, which includes both implementation of the firm’s proprietary identification, processing, and review of financial data and other discovery provided by opposing parties as well as the analysis of financial and business process data available from all sources in order to direct case strategy. He has handled matters that involved the recreation of financials using only third-party sources which involved hundreds of thousands of transactions totaling more than $100 million in order to successful resolve litigation, including state-court, federal court and bankruptcy court cases.

Shawn also manages the firm’s post-judgment collections department which has recovered hundreds of thousands of dollars from judgment debtors when other firms have closed files considered worthless.