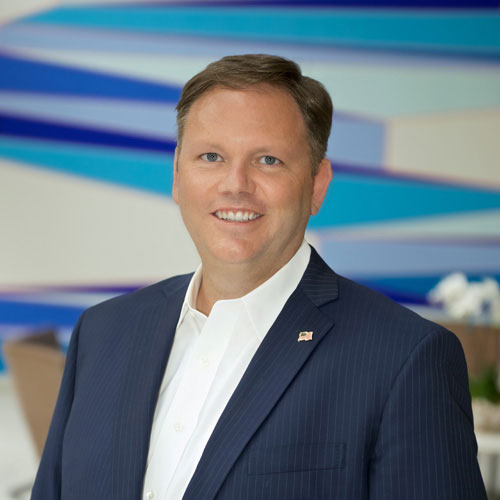 John is an experienced, well-respected civil trial lawyer who handles high-stakes litigation for corporations and individuals will complex business and personal legal situations. He practices in Texas and nationwide. He has handled complex civil cases for businesses and individuals, including energy-sector litigation, breach of contract matters, “bet the company” litigation, and intricate cases involving hundreds of parties and causes of action.

John has recovered tens of millions for clients throughout Texas, including:

He has also defeated in trial millions of dollars sought by Plaintiffs, including:

John has also managed multi-year, multi-state litigation with state court, federal court, and bankruptcy court elements involving an entity with hundreds of subsidiaries and over $100.0 million in assets and liabilities.