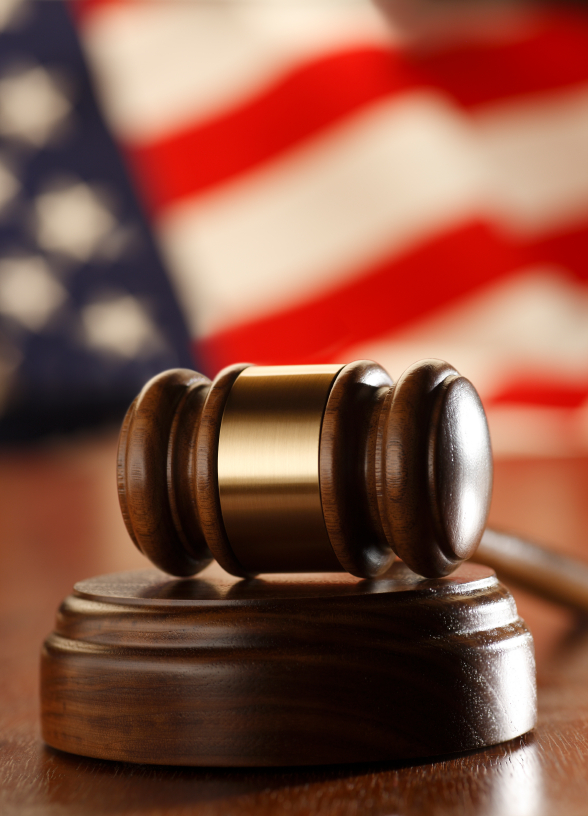 A major part of the firm’s practice involves commercial litigation. We have handled a wide range of commercial disputes as counsel for both plaintiffs and defendants. Our clients include prominent Dallas and national companies as well as individuals.

We represented Southwestern Retail Properties, L.P., a secured creditor in a dispute involving a borrower and several third-party claimants, including multiple other lenders, vendors and landlords. After securing a restraining order that prevented interference, we assisted our client in taking possession of the premises and assets, eventually operating the business under authority of the court. After rationalizing operations, our client recovered the full $2.2 million it was owed as well as all attorney fees incurred. We then represented the client in purchasing the assets at auction which resulted in additional profit for the client. Finally, we represented the client in structuring the sale of the business to a strategic buyer for yet further profit.

We also represented the owner of a construction company in a dispute with co-owners and third-party claimants on claims of embezzlement, breach of contract and breach of fiduciary duty. After engaging in extensive forensic electronic discovery, the opposing parties agreed to a $4 million settlement in favor of our client.

We also represented United Biologics, LLC, a provider of allergy testing and allergy immunization treatments in over 30 lawsuits with medical providers. Our client asserted claims including breach of contract for failure to pay all amounts due. We recovered over $1.8 million for our client as well as judgments in excess of $3 million. All counterclaims against our client were dismissed without any payment on United’s part.

Finally, we successfully defended a client in Federal Court on claims of breach of contract, breach of fiduciary duty and theft of trade secrets. After engaging in substantial discovery, it was discovered that one of the plaintiff’s minority partners was a Texas resident, which destroyed diversity jurisdiction. The case was dismissed by the judge, and after additional information was brought to the plaintiffs’ attention, they dropped further efforts to recover the $4 million that they had sought.